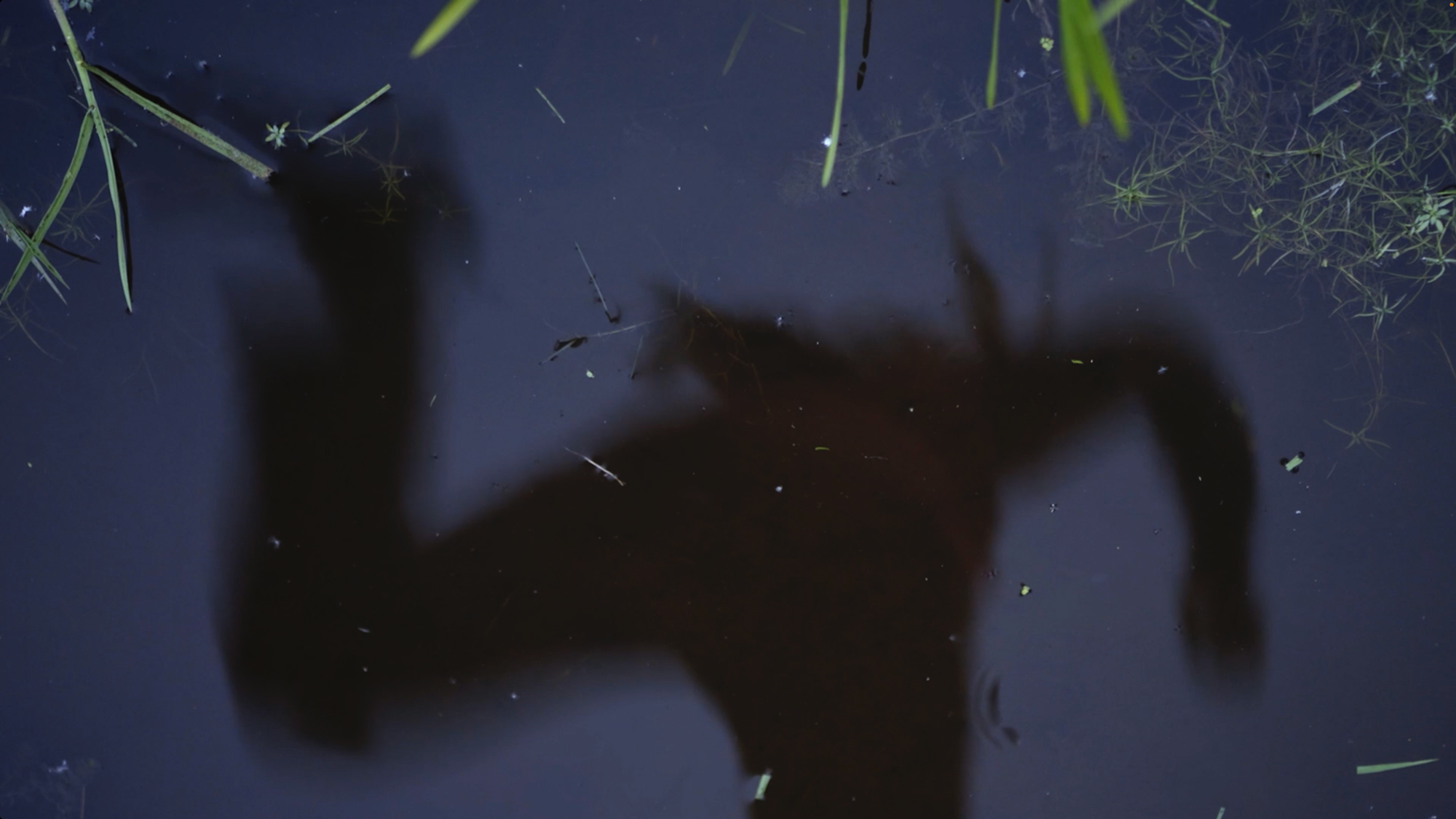 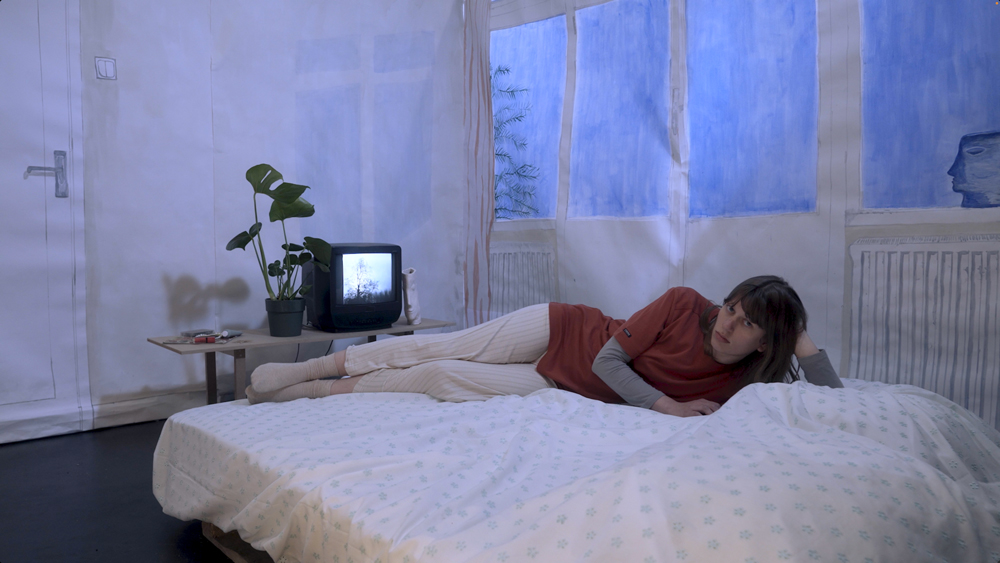 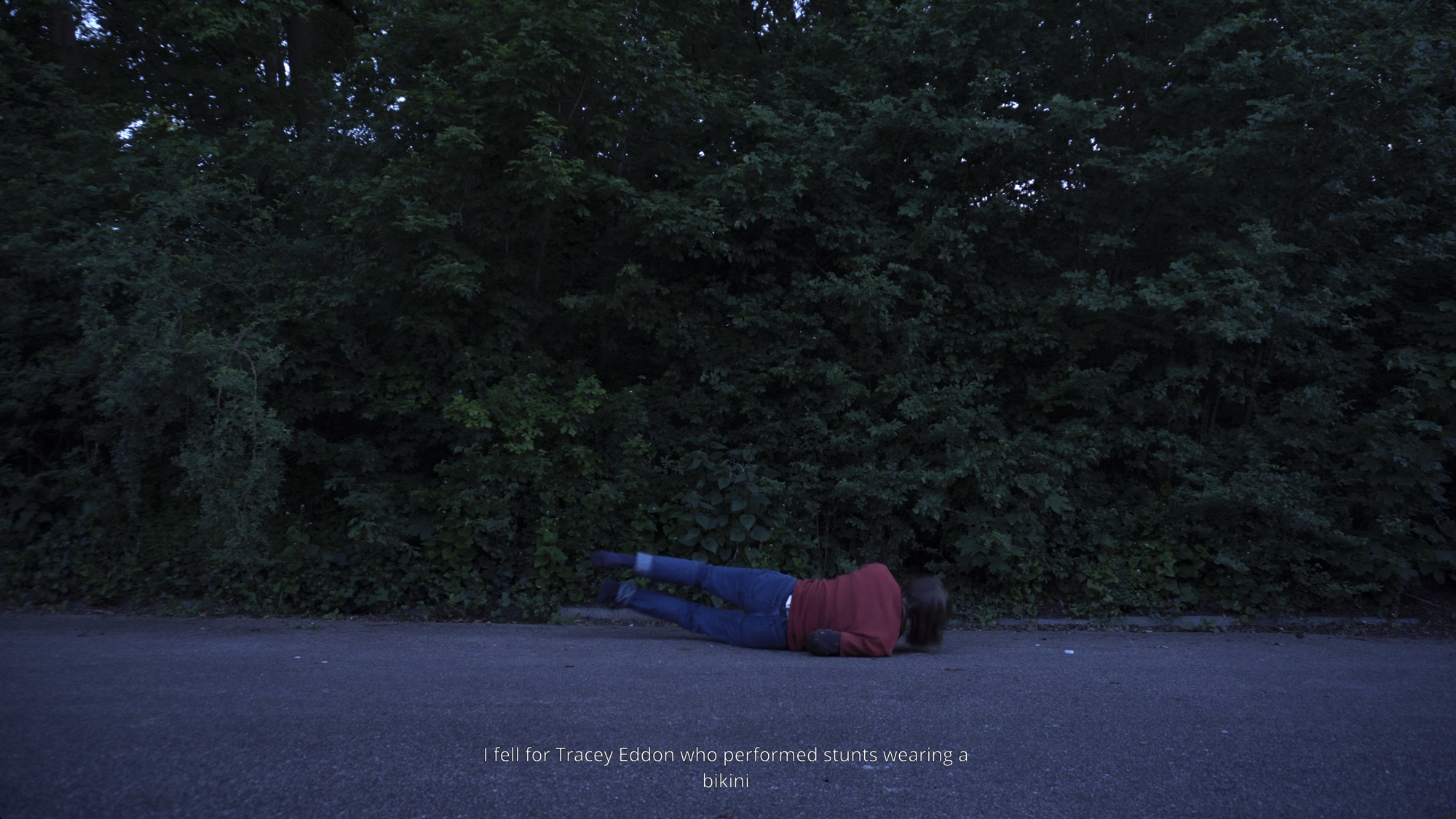 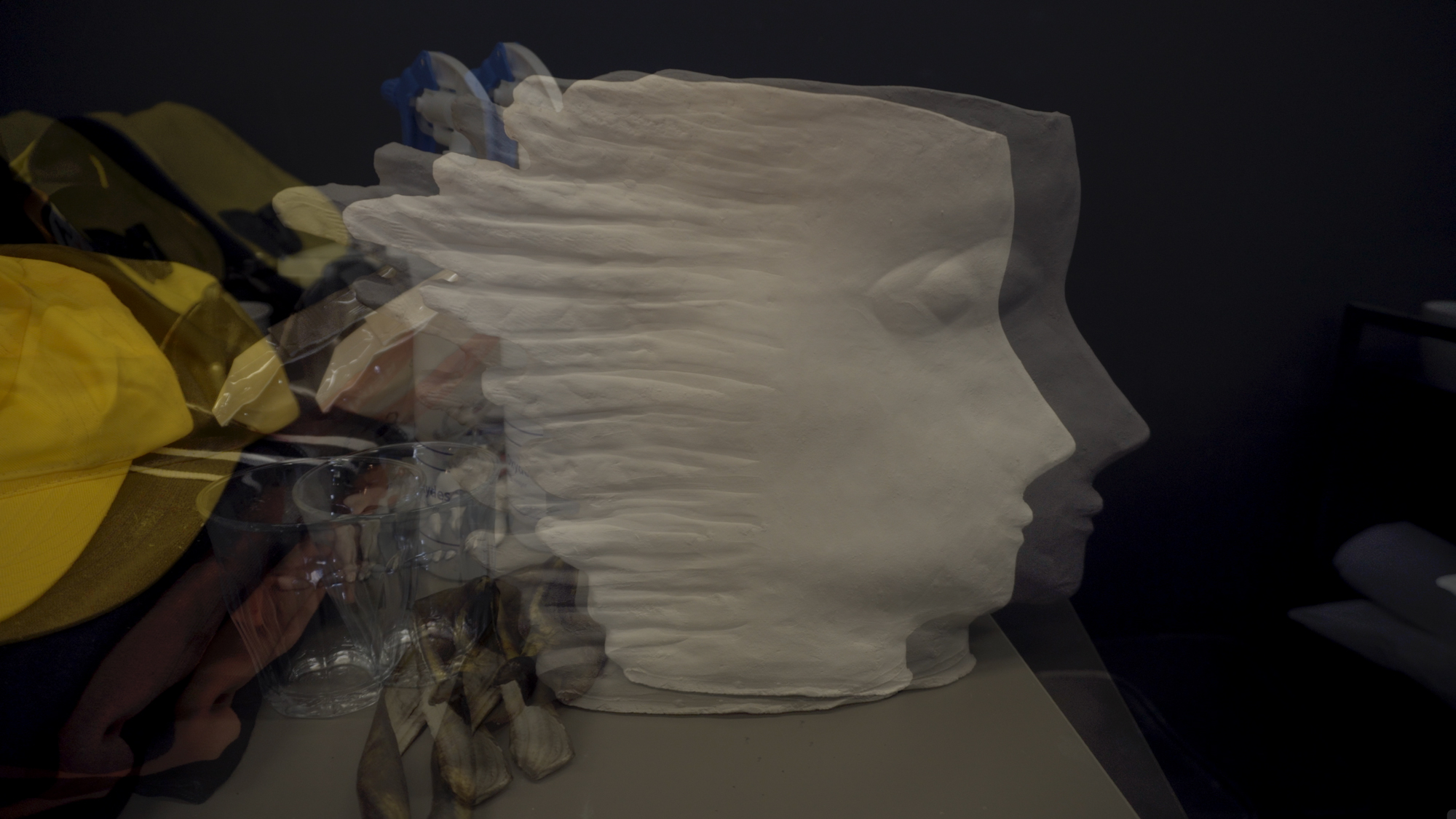 The stunt double is a visible yet invisible body, a mostly uncredited worker on set who performs daring acts in the place of the star. Since the 1910s, Hollywood production companies began constructing actors into “stars” to increase their value on and off screen. This mechanism automatically introduced the stunt double; a replaceable crash-proof body. From her research, Bernice Nauta concluded that she would prefer to be her own stunt double, instead of using the Hollywoodesque, “star-factory, identity-commodifying methodology” of hiring a stunt double to perform the dirty and risky jobs of life.
In Cast – Non Appearance, Nauta dissolves her identity into an actor who plays her part, allowing her to explore the self from the role of her own stunt double, falling into a parallel reality. Nauta re-enacts memories and scenes from everyday life that can be classified as stunts: moments involving fear, danger, and risk.
The project comprises 4 short films: Cast Non Appearance, 06:52 min I fell for stunt doubles, 05:35 min Backstage, 05:50 min Ditch jumping re-enactment, 07:03 min

The practice of Bernice Nauta (b. 1991, Netherlands) consists of drawing and painting within a devoted studio practice, to site-specific installations, objects, stories, audio works and films. Throughout the works parafictional characters appear which hover between paper, canvas and the human body: they are object and subject alike and live in between the visible and invisible, like the figure of the stunt double. In this liminal space Nauta’s protagonists are on a quest for identity and continuously in search of a form.