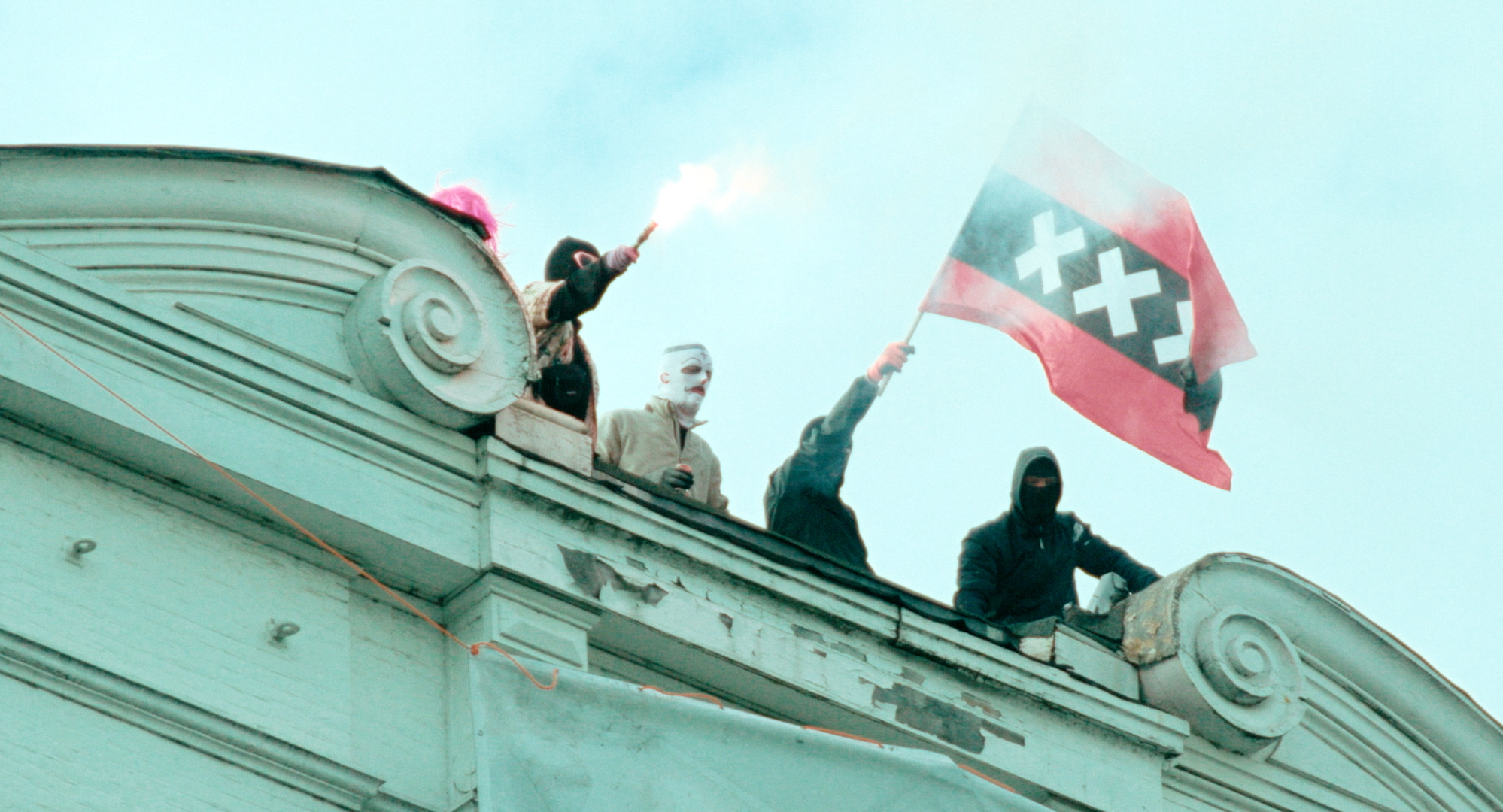 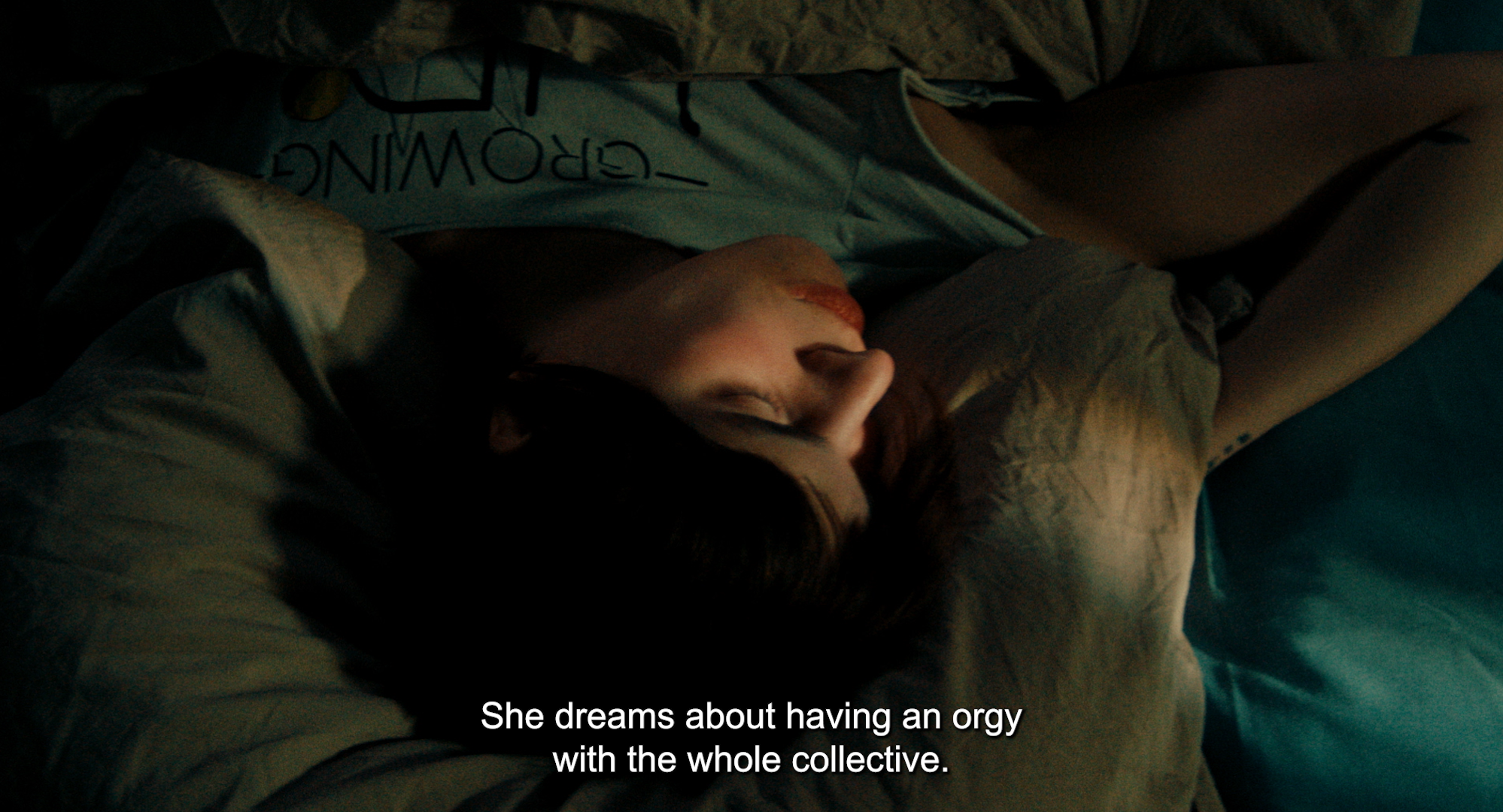 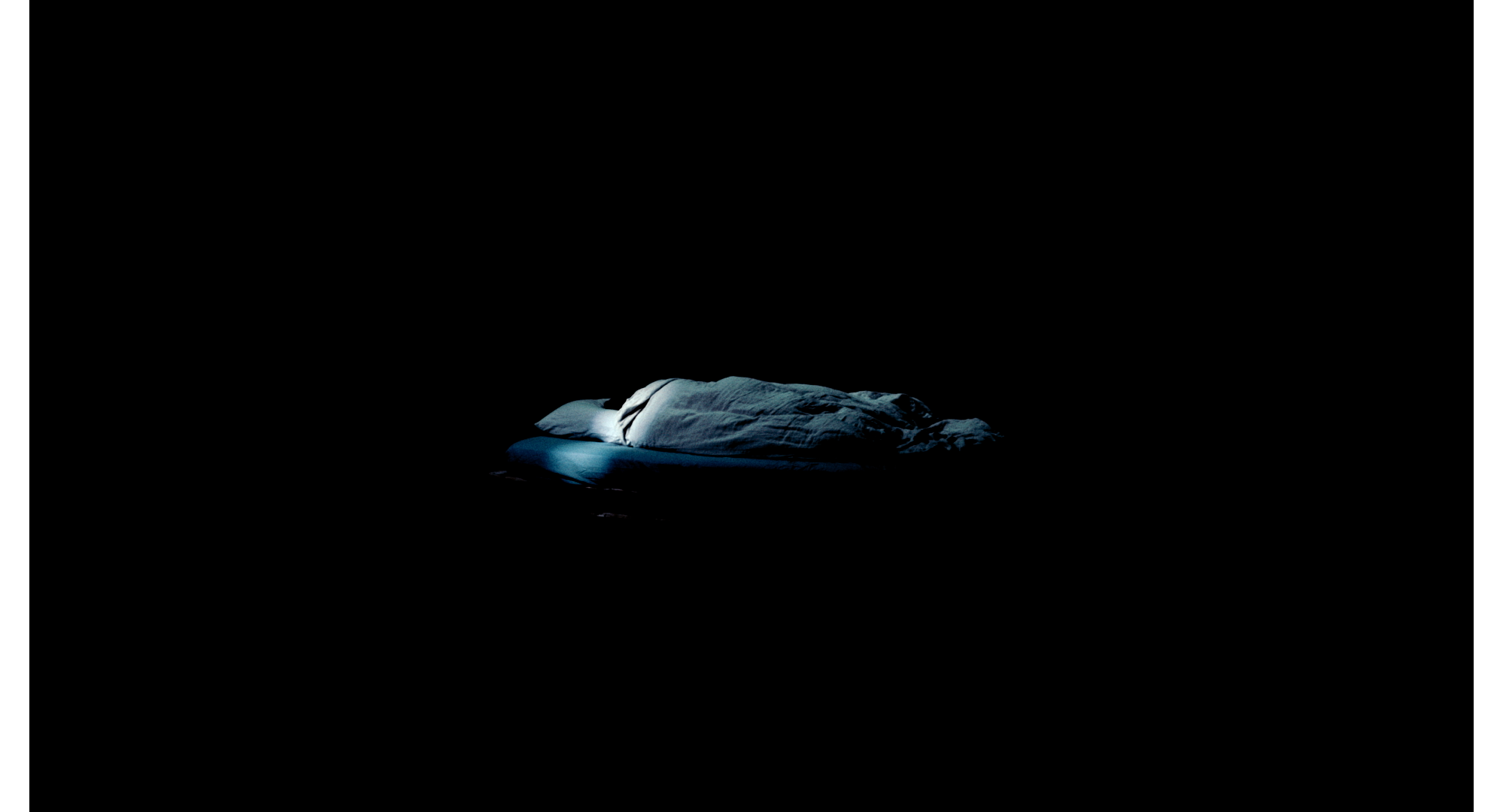 Are dreams enough to create a home in a city that is increasingly precarious and hostile? Hotel Mokum is a poetic documentary about a collective that squatted the abandoned Hotel Marnix in the heart of Amsterdam on October 16th 2021. The documentary is set at the skeleton of a six-floor building, which had become a breeding place and sanctuary for pigeons. Over the span of six weeks, the collective transformed the abandoned hotel into a home and a self-proclaimed free space. On the height of its popularity, the squat got evicted on November 27th 2021 under the guise of fire safety. The story of Hotel Mokum is rooted in protest: against the housing crisis and the criminalisation of squatting in 2010 that led to the eviction of 330 squats in Amsterdam alone. The film combines documentary footage, (archive)materials, and fictionalised scenes to tell through the diary of a fictitious member, the complex and intimate portrait of the collective’s ideals, hopes, and ambitions for an affordable Amsterdam that flourishes in its cracks.
collaborations:
Katharina Sook Wilting, Tal, Lukas Engelhardt, Jan Egbers, Jonathan Castro Alejos, Mateo Vega, Lucas Huikeshoven, Ada Reinthal

Artist Biography Yannesh Meijman is a self-taught filmmaker and organizer. His youthful socio-poetic work is driven by a yearning for locality, urban resistance, and dreams. Through subjective storytelling, glitching signals, and embracing supposed failure, he makes films both as a critique and ode to Amsterdam. He is a member of squatting collective Mokum Kraakt and a co-founder of Radio Voorwaarts.