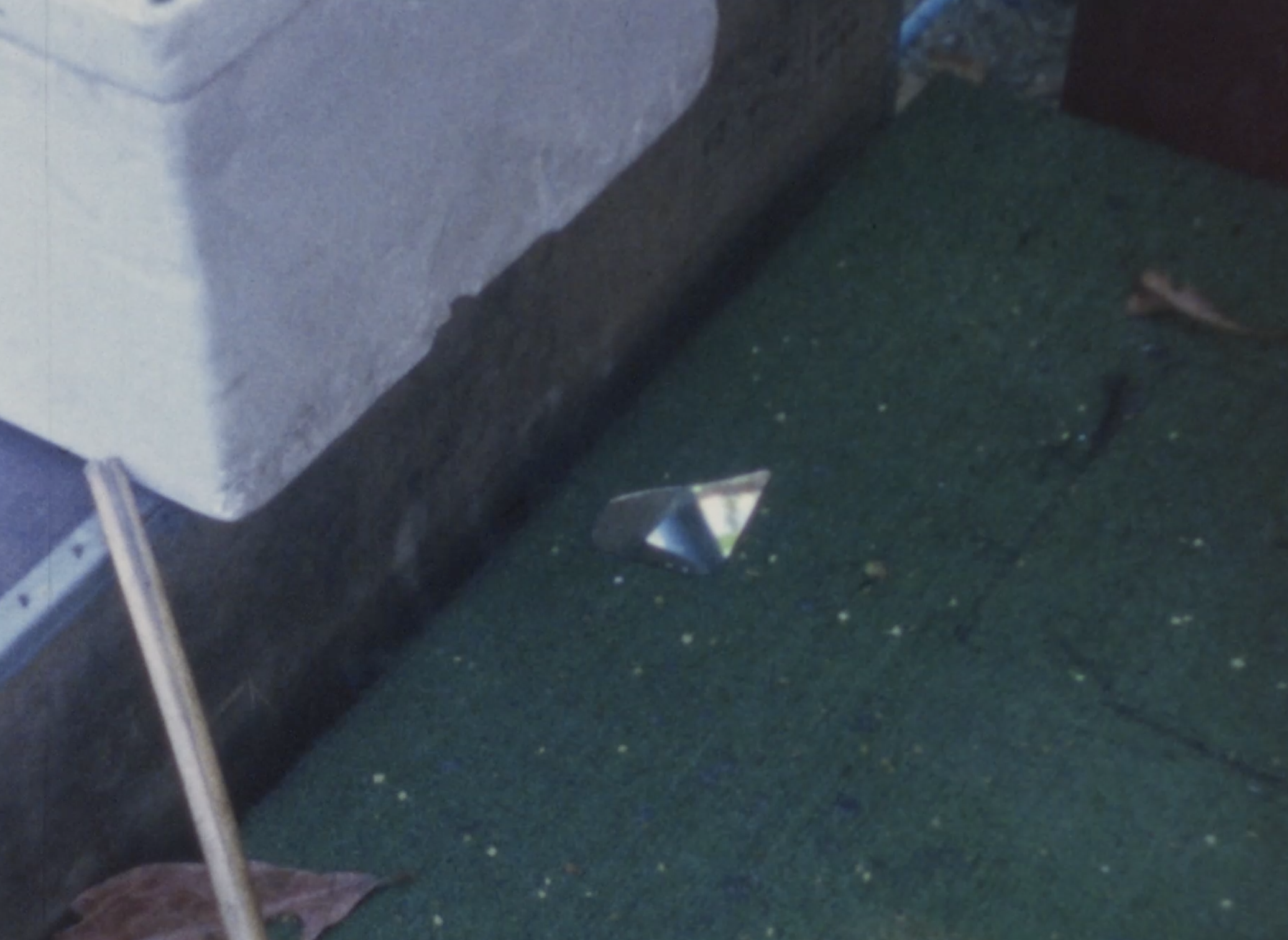 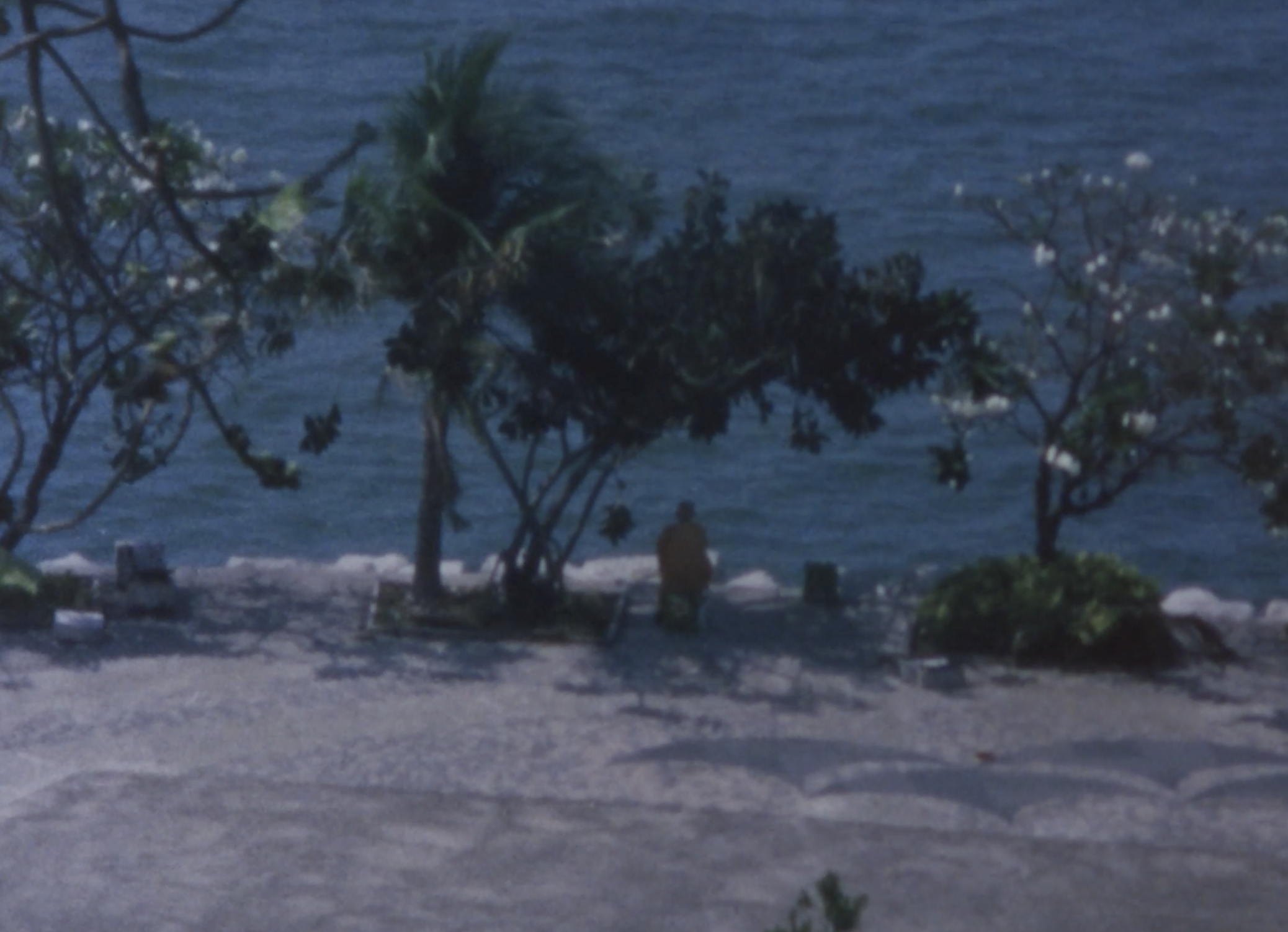 A verse from a sonnet written by King Vajiravudh, the 6th King of the Chakri dynasty of Thailand, overlaps the elusive scenes of Si Chang island; a place where the three kings of the Chakri Dynasty, King Rama IV, Rama V, and Rama VI, occasionally visited the island for rest. The royal residence was largely abandoned in 1893 after the French occupied the island during a conflict with Thailand over control of neighboring Laos. The film explores the remnants of the landscape accompanied with desirous narration.
The British diplomat John Crawfurd, visiting the islands in 1822 during his mission, described the island in his book Journal of an embassy from the Governor-General of India to the courts of Siam and Cochin-China: exhibiting a view of the actual state of those kingdoms. He reported that Francis Buchanan-Hamilton called the islands of Ko Sichang District the "Dutch Islands", and Ko Sichang itself "Amsterdam", due to frequent visits by ships of the Dutch East India Company during the 17th century. The screening of 'Sonnet for Si Chang' will reflect the parallelity of the moving image and its situated context.

Pam Virada is an artist interested in the notions between the cinematic and various temporalities as means to navigate ghostly forces and intimate stories. She utilises mixed-media installations and moving image to reconfigure pre-existing contexts and narratives; the impermanence particular subsequently appears in spatial arrangements, where whispers of intimate turmoils take the form of objects and text.