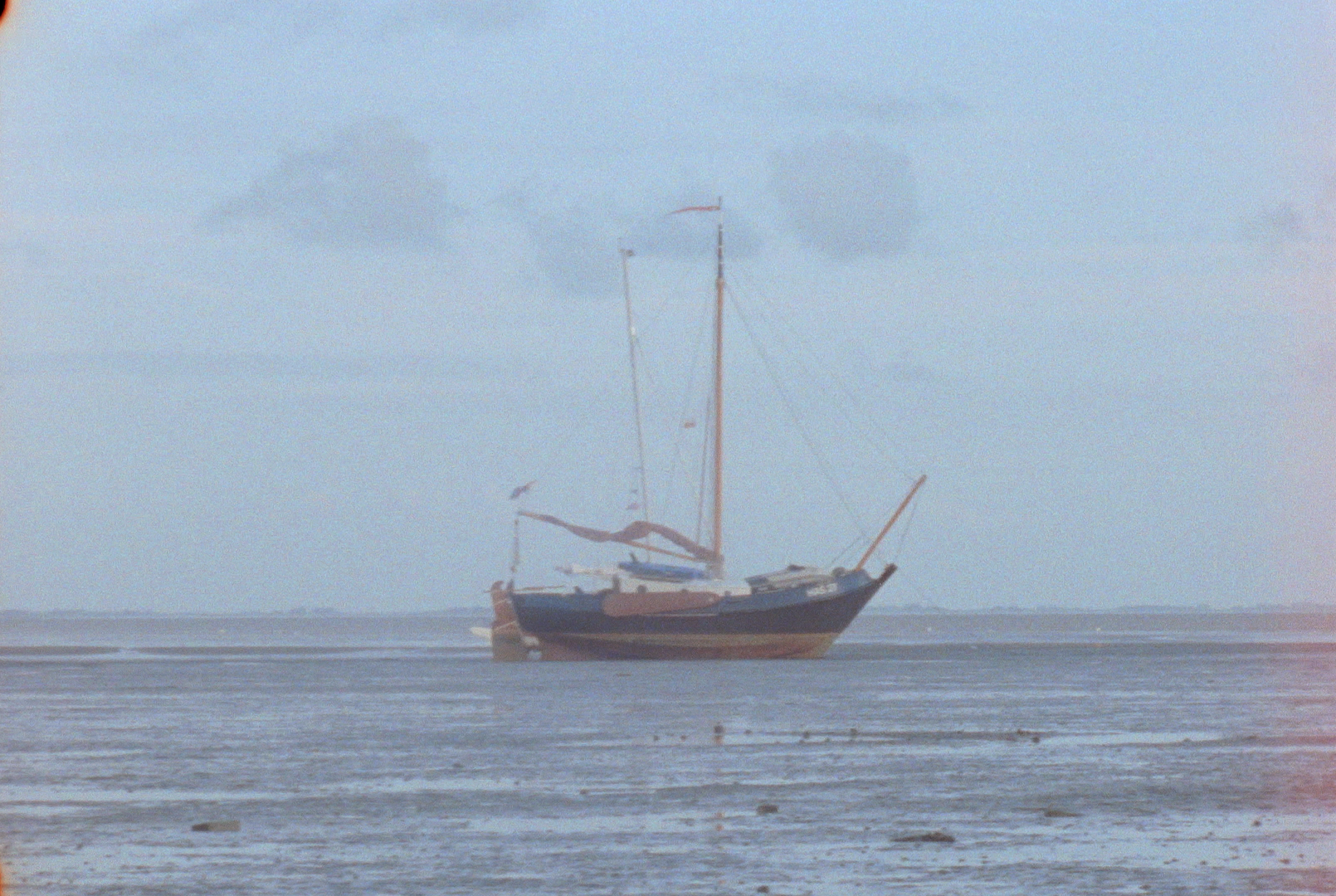 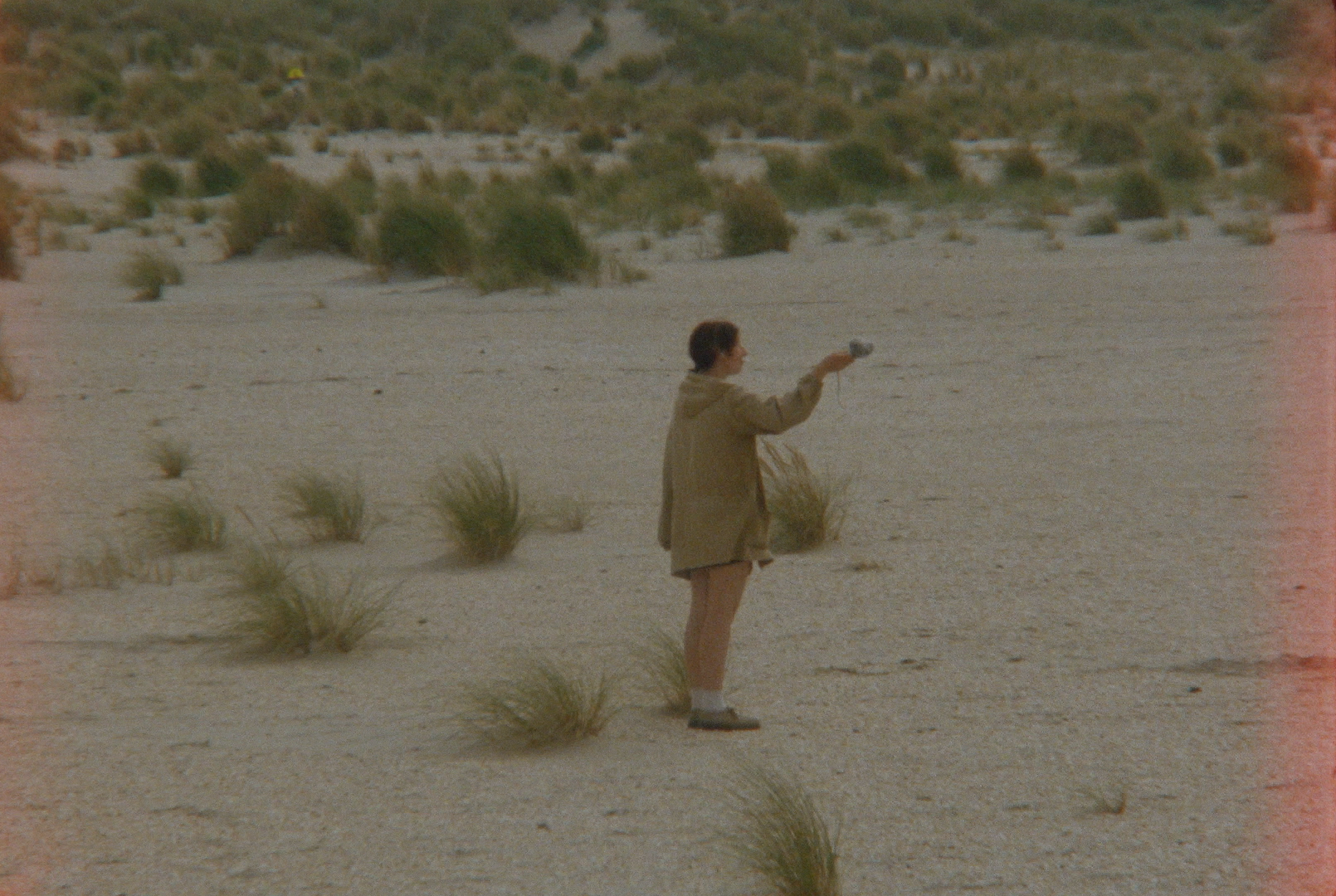 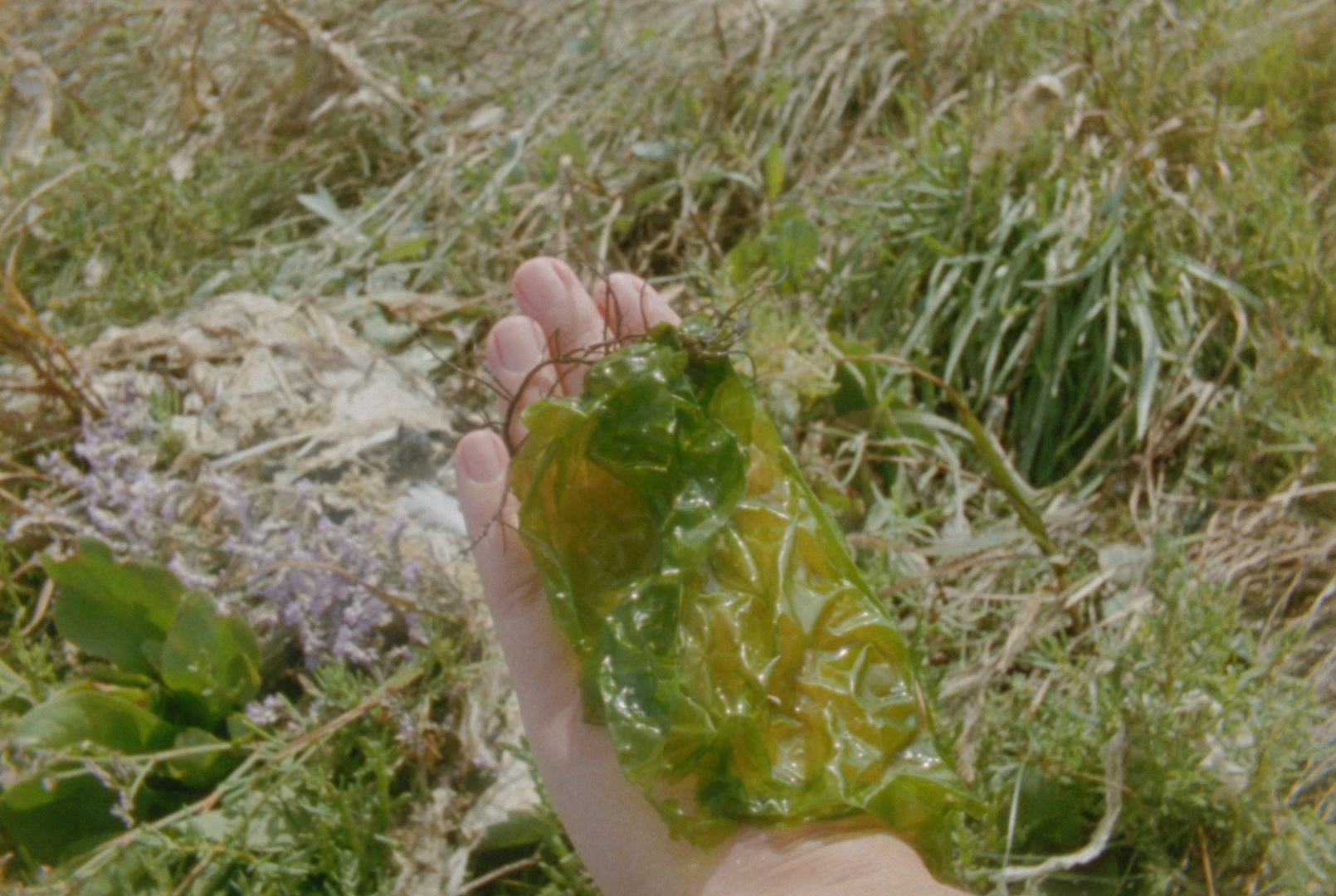 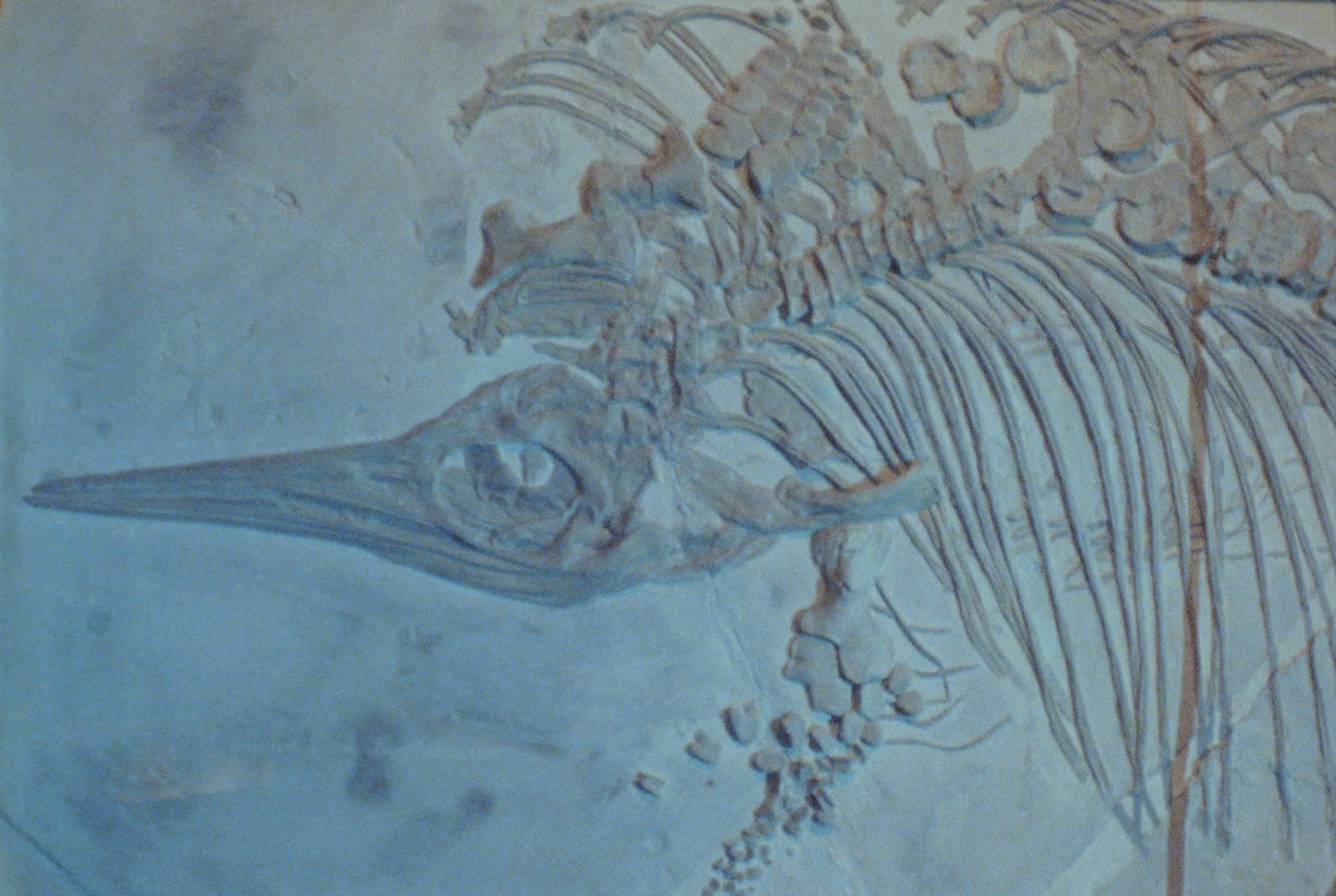 The West Pole by Olya Korsun

As the magnetic poles of our planet are rapidly moving and the axis of Earth is oscillating in a permanent wobble, the constants of geographical knowledge start to oscillate as well and the geographies, as we know them, shift, accidentally opening up liminal, in-between spaces. One of such liminal areas is The West Pole. A nameless protagonist travels with no map or plan through the landscape full of chance encounters, bizarre creatures, and apparitions. Every other day brings her only more bewilderment – shadows of dinosaurs and singing dunes, tourists hunting for worms and fierce winds bending metal, nature blindness and mysterious cows floating in the darkness. She disappears, leaving behind a box of 16 mm films and travel diaries, which are later arranged to reconstruct this hypnotising and somewhat futile odyssey.

Olya Korsun is a filmmaker and writer whose works question the ways knowledge is built about the natural world and its phenomena. Her films and texts, always unapologetically personal and witty, invite the viewers to defamilirize themselves with what is considered ‘known’ and experience it anew, outside of tired orthodoxies of hegemonic knowledge. ‘The West Pole’ is Olya’s second mid-length film, shot on 16 mm film with her friend, cinematographer Sasha Kulak. The film is based on the research conducted during Olya’s residency at Sandberg Institute in collaboration with the marine biodiversity lab of Naturalis.